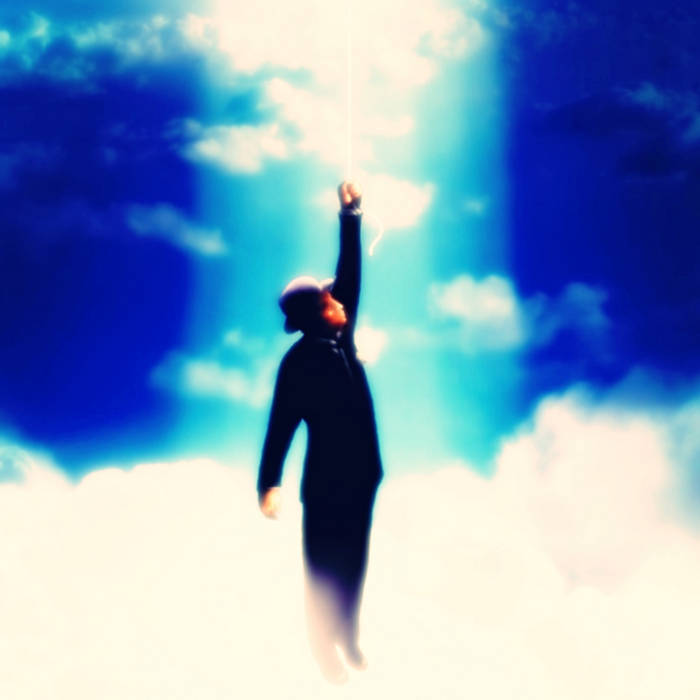 There are a few unreleased Moonbound compositions left on the shelf, older songs which didn’t make it onto our albums.

I recently dug up and listened to those recordings after a very a long time.
Some of them aren’t that bad after all, so I thought that some of you might be happy to have a chance to take a listen.

If you’re a Moonbound fan, keep checking back every now and then, because I’m considering putting them all out for free, little by little.
The first of these lost Moonbound songs is a “Confession and Release” cast-off called “The Magic Of Life (Santiago & The King Of Salem)”.
It’s a very old idea of mine, composed in the late 90s, with lyrics inspired by Paulo Coelho’s book “The Alchemist”.

Listening to this track after so many years, I can definitely tell why we decided to leave it out…although I still like the hookline and the Police-ish mood of the arrangement.

The recording features a great drum performance by drummer extraordinaire Simon Michael - one of my dearest friends.

I sang, played the rest of the instruments and produced the recording.
Co-produced by “touch style” guru and all-time favourite partner in crime Markus Reuter.

Bandcamp Daily  your guide to the world of Bandcamp